We won't deny the Diggers 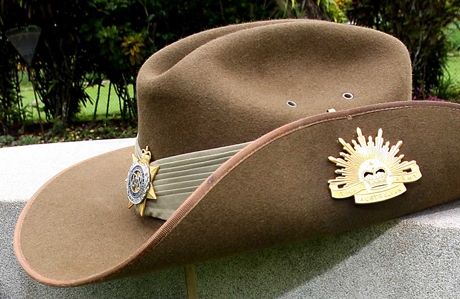 We won’t deny The Diggers
© Howard Kennedy 12.04.2020
We won’t deny those Diggers who bravely marched to war.
We’ll stand out on our driveways as we’ve never done before!
We’ll all stand to attention and salute our country’s flag.
It may mask our way of life, but don’t let this bloody plague.
Stop us from respecting, all those who long have served.
They won’t get their Anzac Day, not in the way deserved!
But, we can still mark silence and read the age-old ode!
We can go out on our driveways, just not out on the road!

This year we’re not parading, no marching on the street,
But our Australian Spirit, just refuses to be beat!
We may not all have bugles, but we’ll hold our heads up high.
And remember all those diggers, from the years, that marched on by!

So many deserve a medal, in the battle that we fight.
And if we stick apart, together, we will be alright!
So, come out on your driveways. Be out there at dawn!
Come in your pyjamas to stand out on your lawns

We’re all in this together, with those diggers by our side!
And when our hearts are in it, we’ll show some bloody pride!
And think about our Anzac Day we’ll march again next year!
But for now, stand in your driveway and give a grateful cheer!