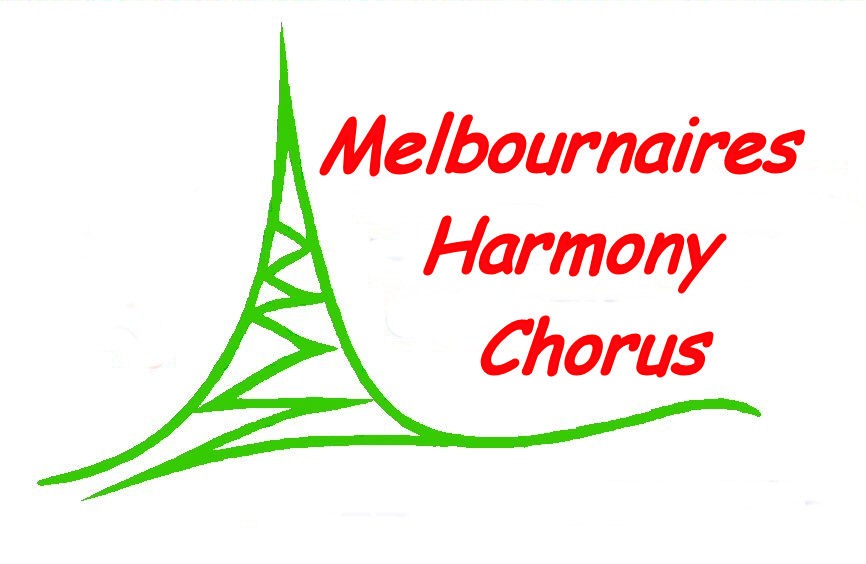 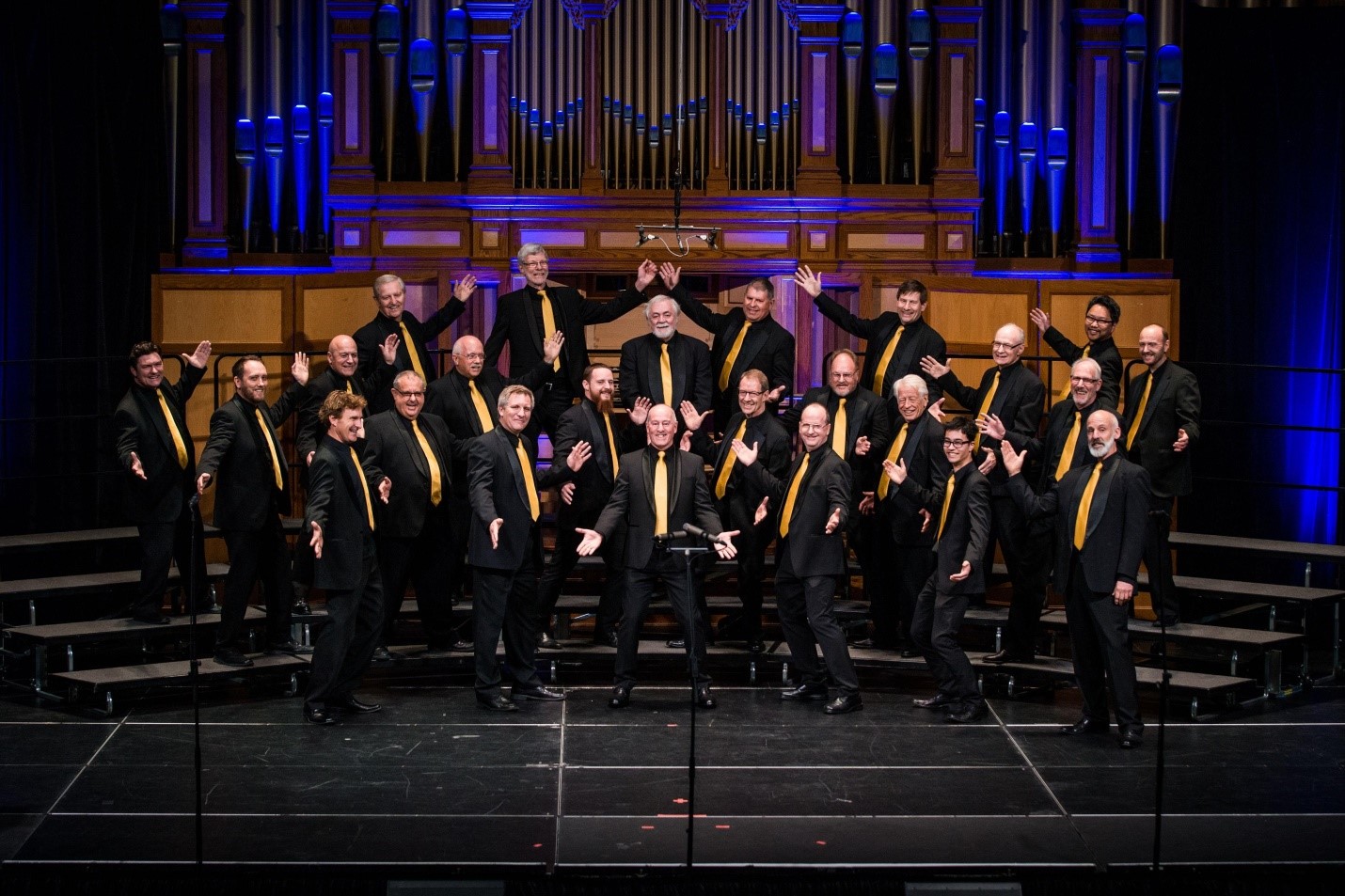 It was inevitable we would be highlighting the Adelaide Convention this month. Not only for the excellent management of the event, but for the successful participation of the Melbournaires Chorus and its quantum of qualitative quartets.

This 2018 convention will be remembered as the first time ever that the Melbournaires chorus, in competition, has scored in excess of 70% which has been a benchmark since its inception in the early nineties. This has been achieved with a smaller than previous chorus, in which section it came sixth out of a total of sixteen.

To add to this success, all the quartets performed well, with special mention to Harmonic Motion who won the silver medal in the Seniors competition, Skeeters with a bronze in the Mixed, and Sound Investment who gained the highest score of any Melbourne quartet in the Open section. The success of Harmonic Motion was even more meritorious when it had to replace its tenor, due to illness, just two weeks before the competition. 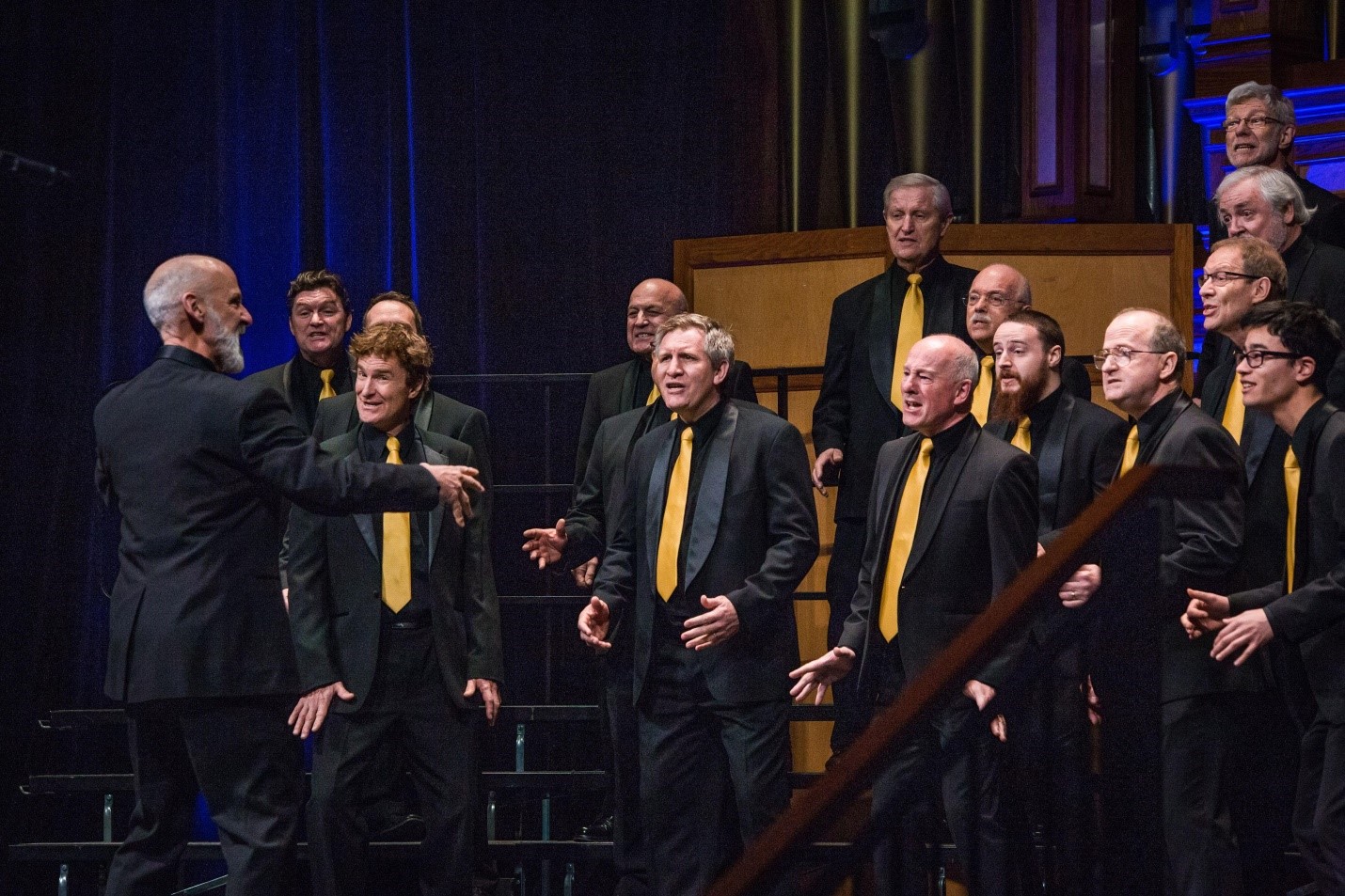 The Melbournaires came home understandably ecstatic but not complacent. The bar has now been raised thanks to the efforts of MD Ian Lushey, additional coaching by Alex Morris, and hard work by the chorus.

In other news, the award-winning Steve Carnie this month celebrated 25 years as a member of the Melbournaires. He was lauded by those who knew of his earlier exploits, and retains his position of bass mentor and leader.

Congratulations to all, and well done Adelaide on a successful and inspiring convention.