A great experience with Capital Chorus in London 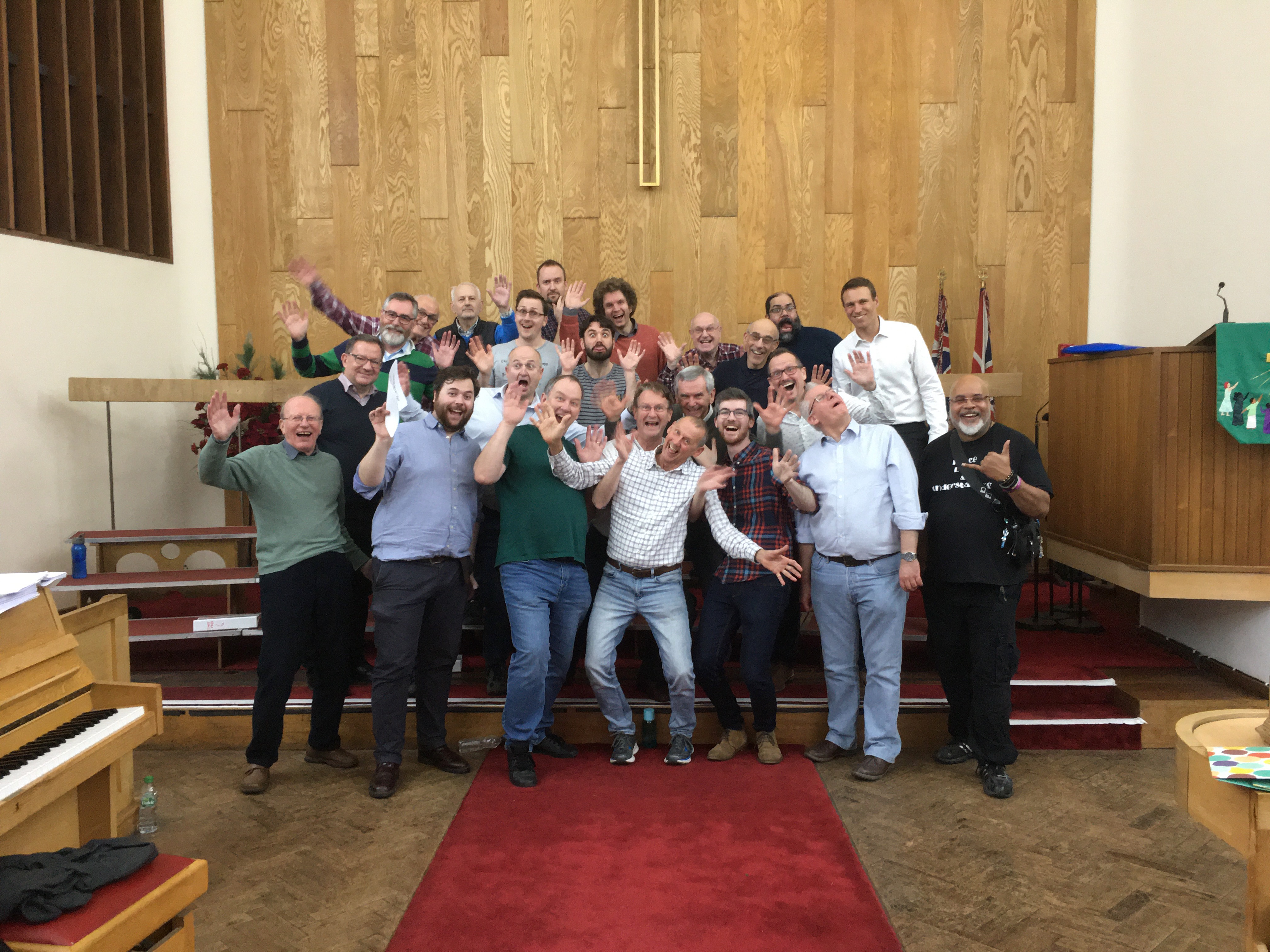 A year ago I booked a two month trip to England, intending to do a 4 week language course in Italy. But, having decided against it, I wondered how I would fill my time.

Just before leaving Australia in December I did a quick internet search to check out the barbershop situation in London.There were several choruses, but “Capital Chorus” in West London caught my eye, and was reasonably close to where I was staying. Having emailed them and had a response saying I’d be welcome to join them for a rehearsal, I headed along on a dark, cold, winter’s night with just a wisp of trepidation. I’d looked at a couple of their performances on the website and they looked quite a jolly bunch, so I wasn’t too nervous.

After warming up with them and watching a couple of songs, they encouraged me to join in. Here, I have to admit, as a Lead, it’s much easier to join in from scratch. With the sheet music, and a couple of Leads behind me, I felt like I’d been singing with them for years.

On top of that, they had a new musical director who I couldn’t believe had only done a couple of rehearsals with them. He obviously also felt at home, as I would have sworn he’d been there for years.
To top off a great evening of singing, quite a few went to the local pub where I wasn’t allowed to buy a round of beers. I felt so at home with them, after 3 pints of beer I’d decided to move back to London! After 4 pints, we were thrown out at 1am.

I planned the rest of my two months around being in London on Monday nights as I didn’t want to miss a single rehearsal. It was such an enriching experience traveling to the other side of the world to find an instant “family” I could be part of. I realise how special the barbershop fraternity is.

It was great to end the trip attending one of their performances the night before I left and celebrating afterwards ( where I think we stayed till closing time again). I asked if they had an associate membership so I could join to keep up with them. They very kindly said it would be on the agenda for the next executive meeting!

So! A very big thanks to Capital Chorus and to the Barbershop Network for providing such a magnificent opportunity. Though after sobering up, I realised it wasn’t very likely I’d be moving back to London in the near future. I look forward to singing with them when I visit next year.