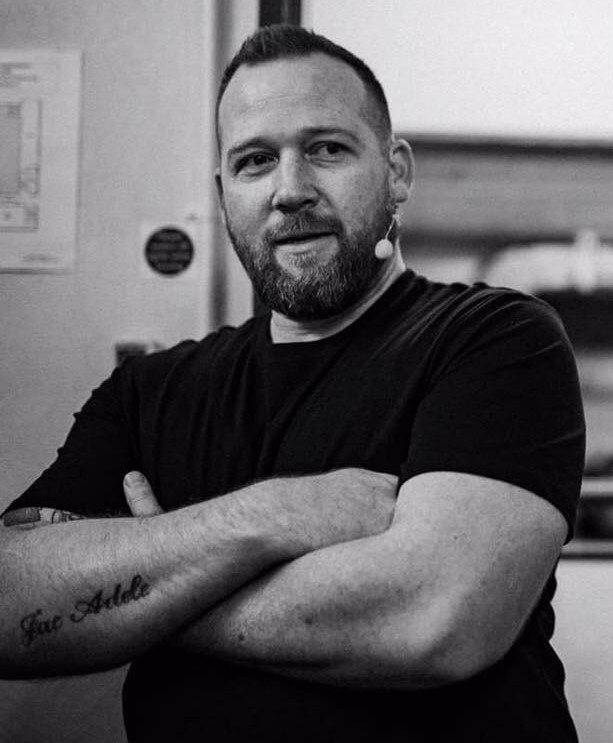 We are excited to announce that Ash Schofield will step into the position of Music Director of Vocal Evolution in 2019! Ash has been a member of the chorus for over 15 years. Since 2003 he has been a consistent contributor to the chorus, not only as a singer but also as a leader, most recently as part of the Music Team as a Section Leader, Visual and Presentation Coordinator, VP Music and Assistant Music Director. He has further developed his barbershop skills during this time by becoming an Australasian Guild of Barbershop Judging Performance Category Judge in 2015 and is now in his third year as part of the Barbershop Harmony Australia National Education Faculty.

Apart from this, Ash is a highly experienced quartet performer who won his first BHA National quartet gold medal with TLA in 2013 and then went on to win two more gold medals with Lockout in 2015 and 2017. His current quartet, The Electric Barbercats, won the national silver medal in 2018. He has represented Australia in international competition five times since 2011, twice with chorus and three times with quartet. Outside of barbershop Ash has also been involved in musical theatre with highlights including roles in local Perth productions of We Will Rock You and Jesus Christ Superstar.
It has been gratifying to watch one of our own develop like this over the years and to be able to appoint him to this pivotal role – especially someone as respected and well-liked as Ash. We feel privileged to have him lead the group into its next exciting chapter.