Way back last century in 1988 a group of men came together to form The Banana Blenders. Little did they know that 30 years later that the club would still going strong albeit with the banana peeled from the clubs name and rebranded as The Blenders.

On Saturday 3rd November, The Blenders held their 30th Anniversary celebration and Awards Night. During the previous six months or so, attempts were made to contact every past Blender and invite them along to join in our celebrations. Without those past members we would not have the club that we have today. So along with VIPs, special guests, Blenders Alumni and current members we gathered to celebrate this major milestone.

During the preceding weeks past members came to rehearsal where they rehearsed with the current chorus so that we could put on a combined performance of Shendoah at the dinner. It was very clear that the past members had not lost their voices.

There were many highlights of the night, however, one was the official launch of The Blenders Alumni Scholarship Fund. The fund is set up to take donations and investments for the furthering of Barbershop through The Blenders, primarily focussed on our youth and assist with skills development. The other major event was the awarding of a Life Membership to Joe Lam. Marty Monson, of BHS, along with others made appearances by video, sharing memories and offering their congratulations and best wishes.

Well the dust has now settled and we move on and also reflect on our year. We have had a big year with the major highlight of singing in the closing ceremony of the Commonwealth Games still etched clearly in our memories. And who could forget the wonderfully organised Convention in Adelaide where we achieved one of our highest scores.

Our last rehearsal for the year has been held, and we were granted an early reprieve from rehearsal where members and Alumni joined together at the pub for a few quiet drinks and of course some singing. Rehearsals may have finished however, we are still have a couple of Christmas gigs to do.  Speaking of Christmas, The Blenders would like to wish all our Barbershop friends here in Australia and overseas, all the best for Christmas and the New Year. Have a safe break and we look forward to catching up in 2019. 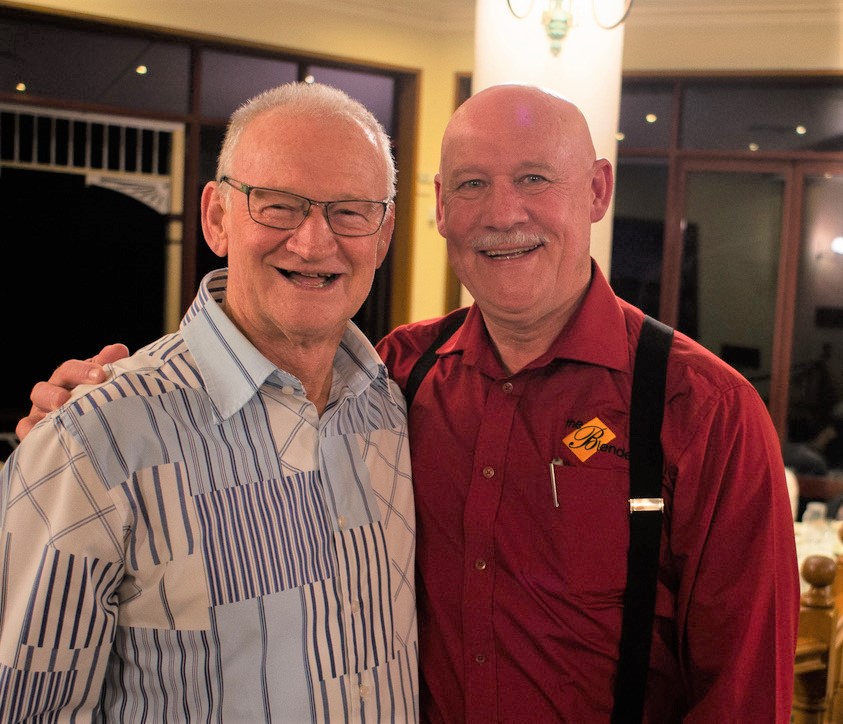 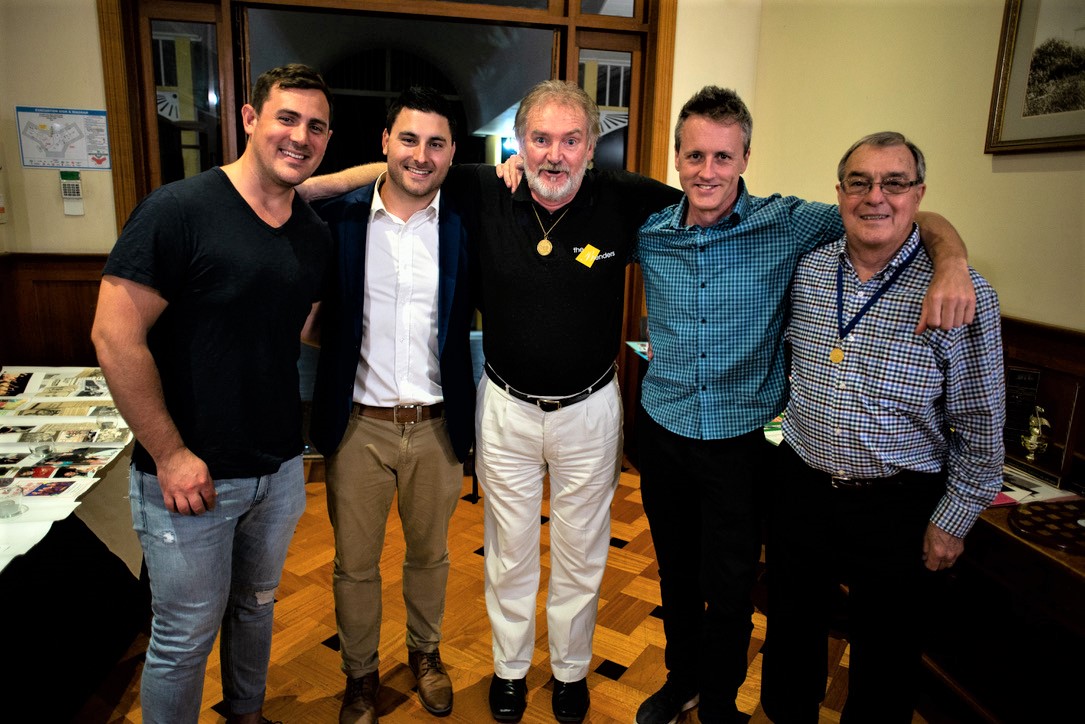 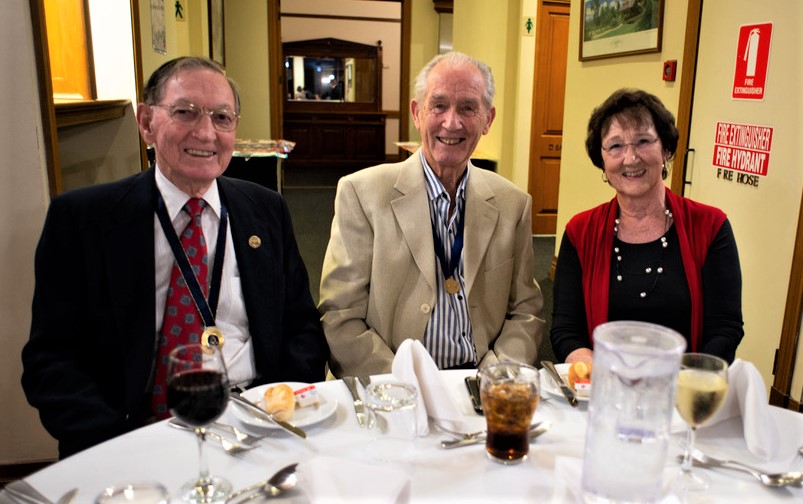 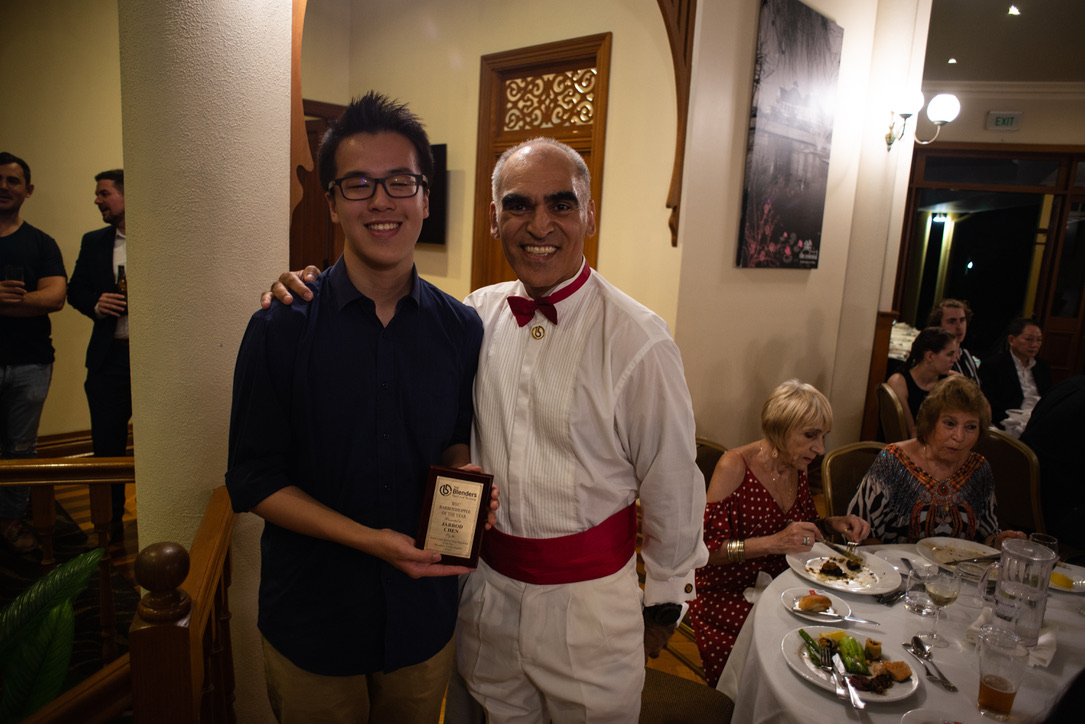 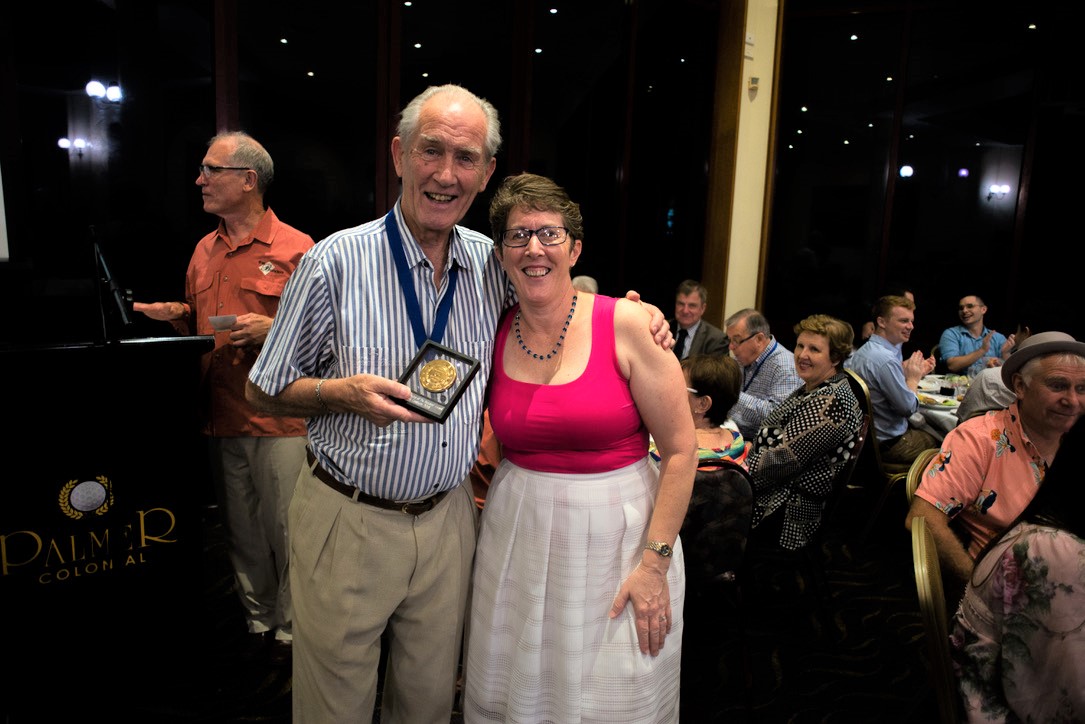 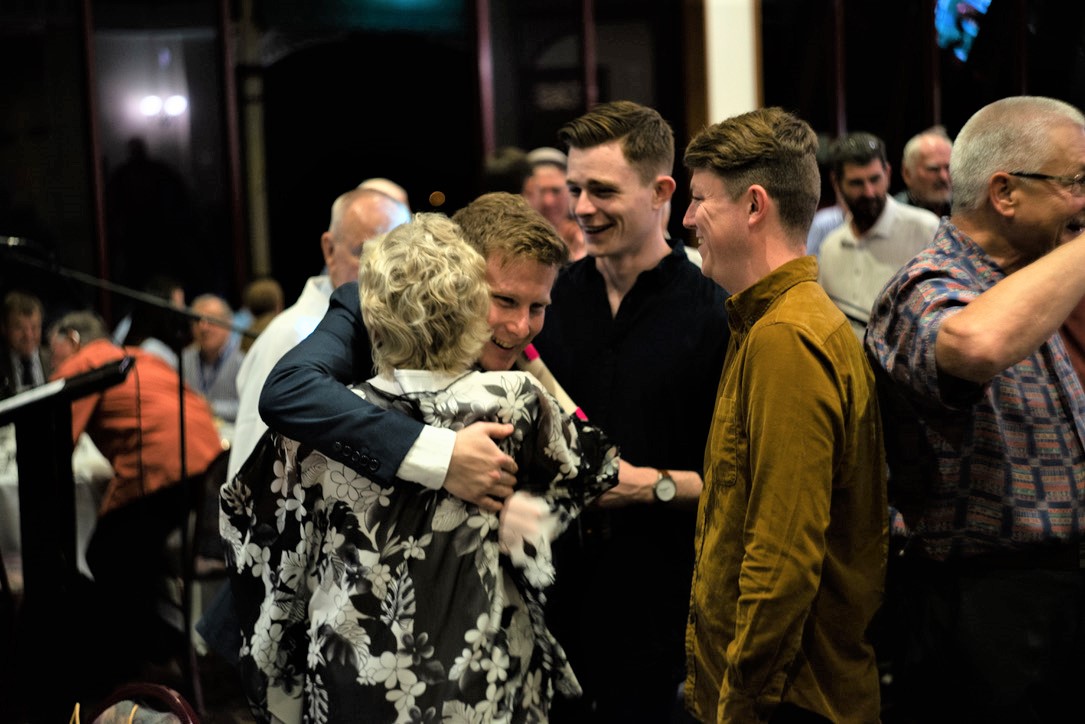 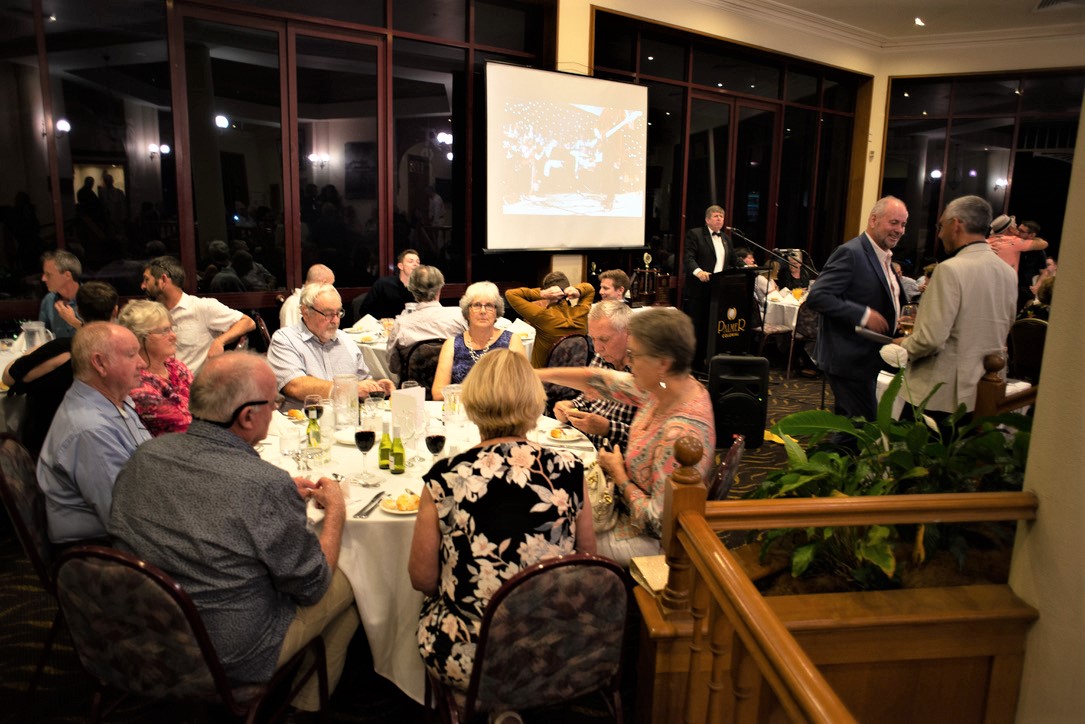