BIG CHANGES AFOOT FOR THE MELBOURNAIRES.

2018 sees a change of rehearsal venue for the Melbournaires Chorus, after 20 years leaving the in Doncaster East and re-settling in the St Peter & St Paul School also in Doncaster East. The  is going to God, so to speak, to make way for a new development.

Obviously we have not moved far, so for our regular visitors the trip is the same. For other visitors and choruses, all of whom are most welcome, our new address is:-


, East.
The entrance is off and the chorus meets on Monday nights still, commencing at 7.30pm. 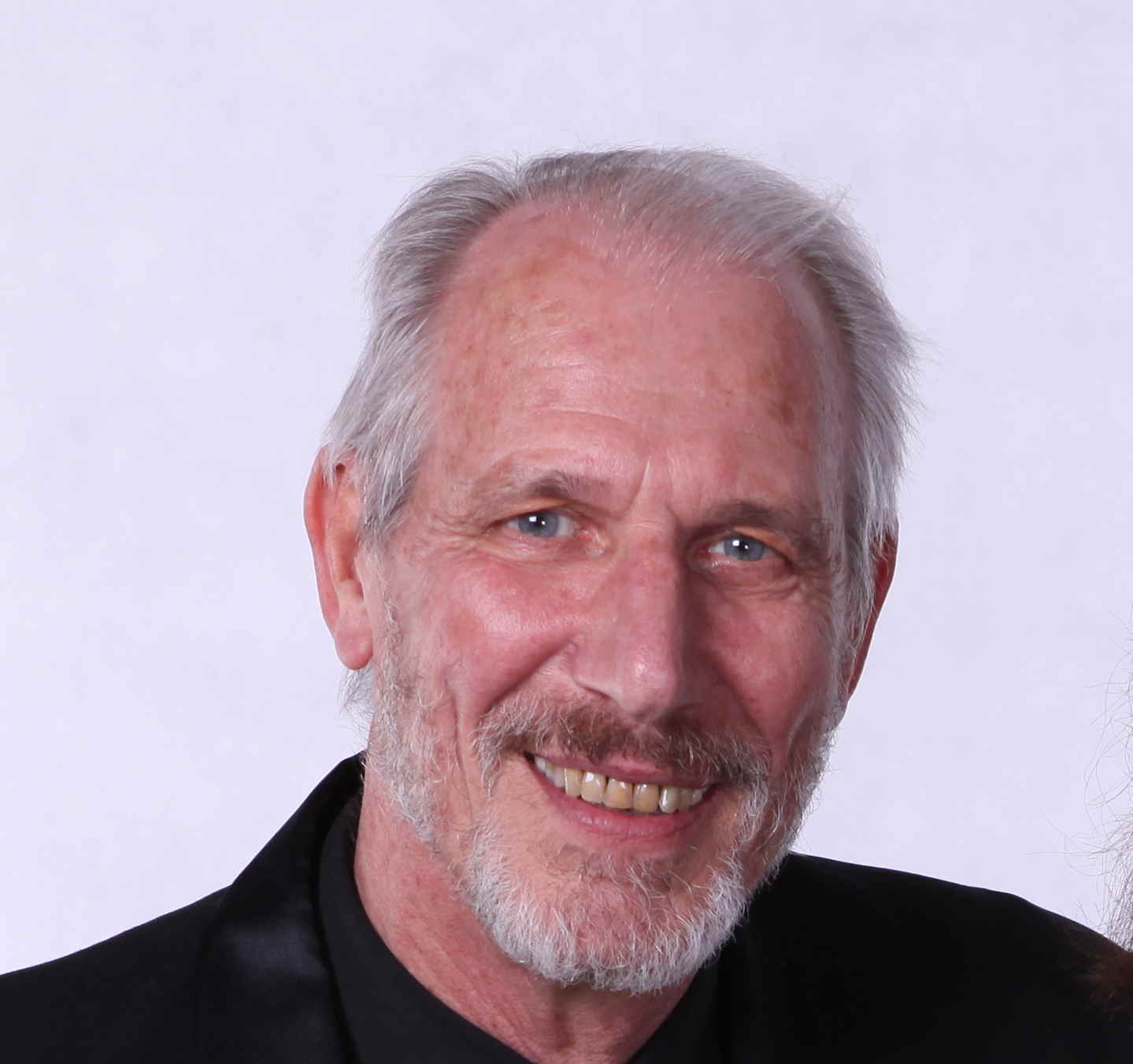 As is customary at the end of each year, all committee positions are declared vacant and nominations called for. The new President, after 23 years a Melbournaire, is the enigmatic and enthusiastic John Webb, who will be remembered for his energetic directing of Between The Bays Chorus at the convention. John is also the Assistant Director of the Melbournaires, and following the magnificent work done by his predecessor John Howell, brings a wealth of experience to the position. He has already stimulated some exciting new plans and priorities for performance improvement, recruitment, and events and marketing, using online and social media. He would be pleased to hear from other choruses about any recent successful approaches they have instituted, that we may incorporate in our plans. (gjweb1@bigpond.com) 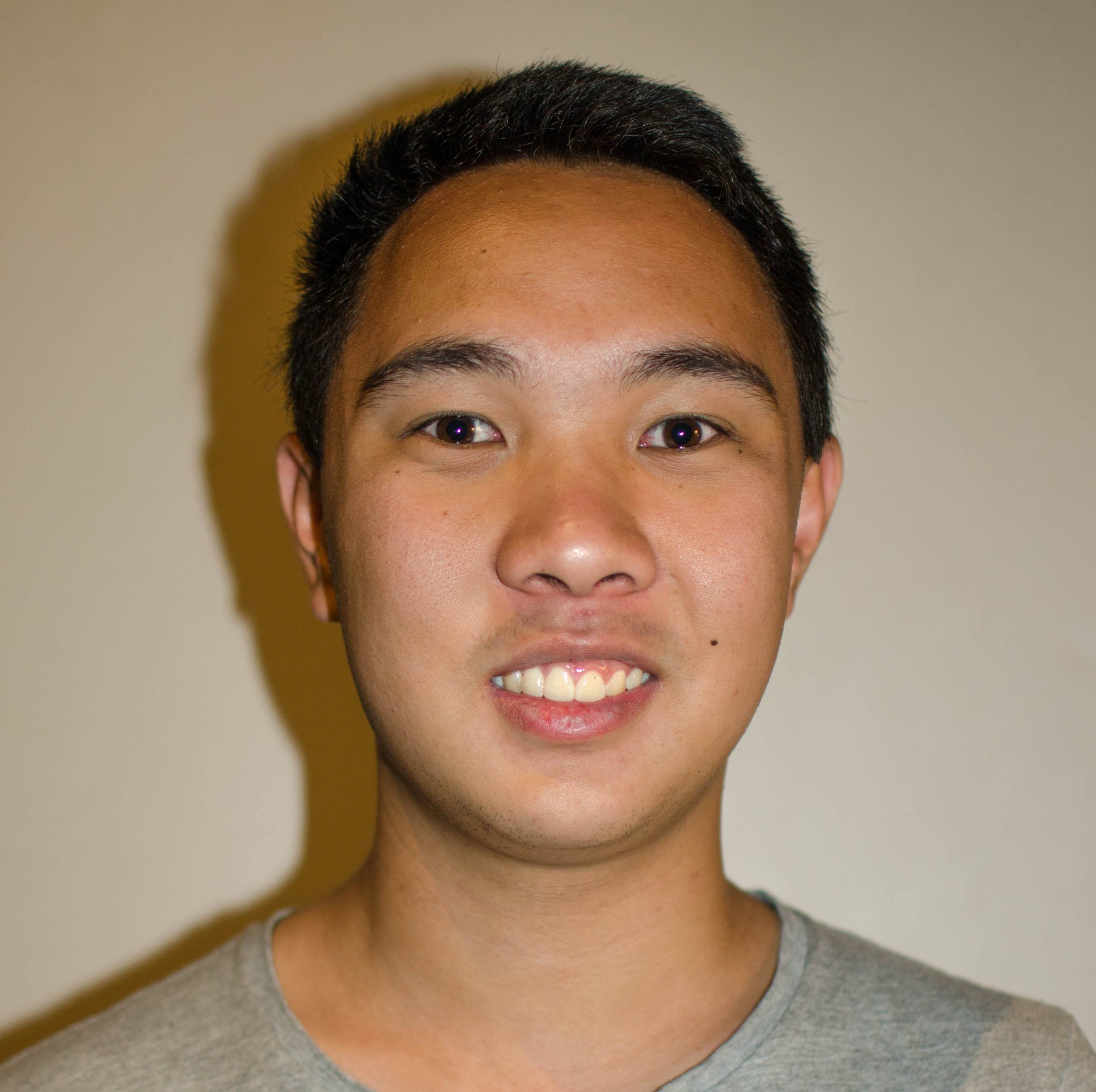 Some other exciting changes are the appointment of one of our younger members, Albert Chow as co-ordinator of our Youth Development Programme. He similarly would be keen to hear of initiatives from other choruses. (). 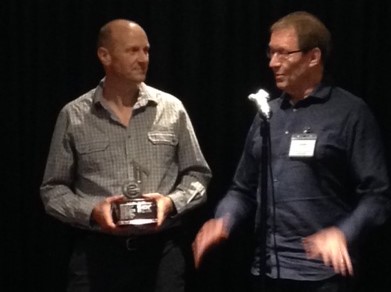 Between The Bays Chorus has recruited Robert Simpson as its new MD, moved its rehearsal venue to and is looking to recruit singers from the new catchment area. (arobertsimpson@gmail.com)

Finally, it is with absolute pleasure to announce the Barbershopper of the Year is Ralph Dodson. Ralph is normally a quiet, unassuming Melbournaire, club secretary and all round dogs body. If anything needs doing, Ralph is the man to step up. Every club should have a Ralph, it makes it easier for others.