In a cruel twist the Blaze Aid gig that The Blenders were to sing at was postponed due the recent wet weather in SE Queensland. Blaze Aid is a volunteer-based organisation that works with families and individuals in rural Australia after natural disasters such as fires and floods. Volunteers work alongside rural families, and help to rebuild fences and other structures that have been damaged or destroyed by fire or other natural disasters. We now look forward to singing at the rescheduled event.

The Gold Coast Council recently held a mega-citizenship ceremony where we were privileged to sing our Australiana set for the new citizens. Over 3000 people became citizens at the ceremony including two of our own, Derek Charleston and Alan Martin. Congratulations guys on becoming citizens. 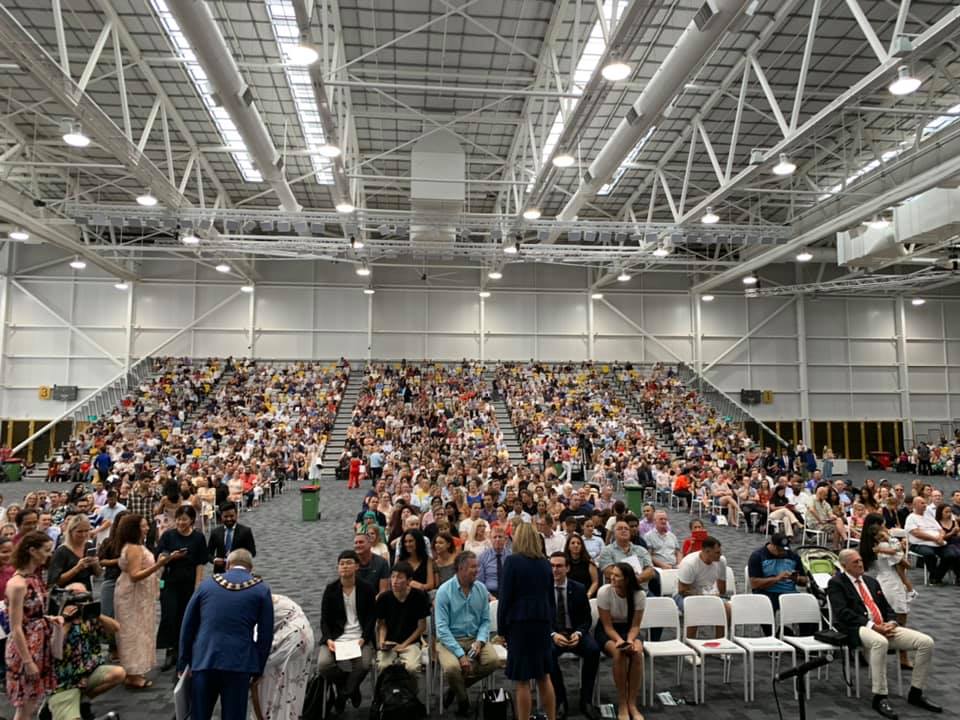 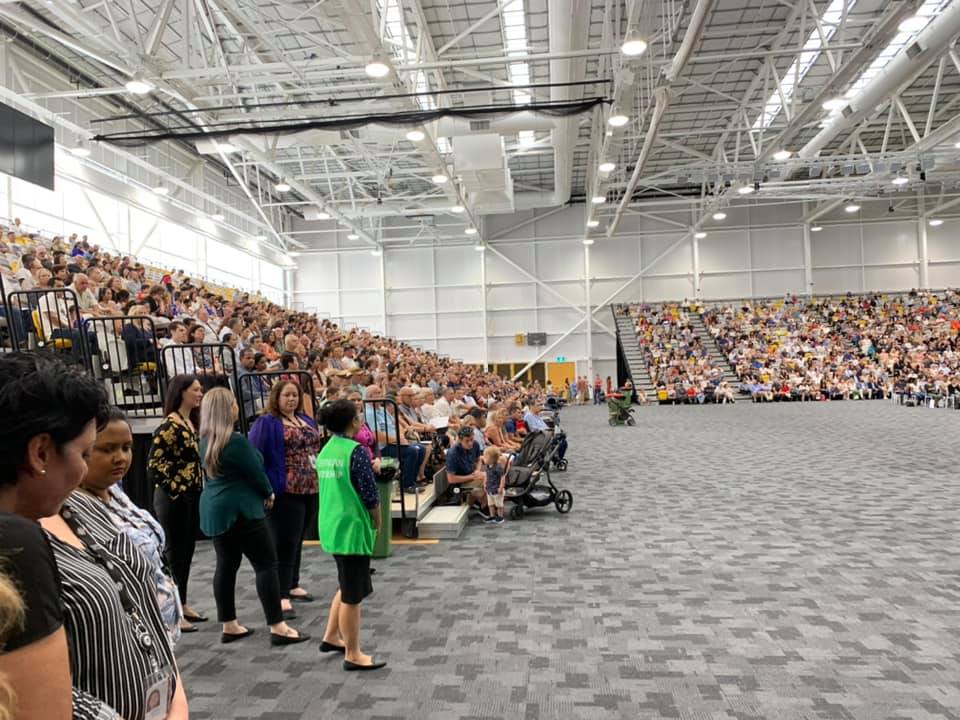 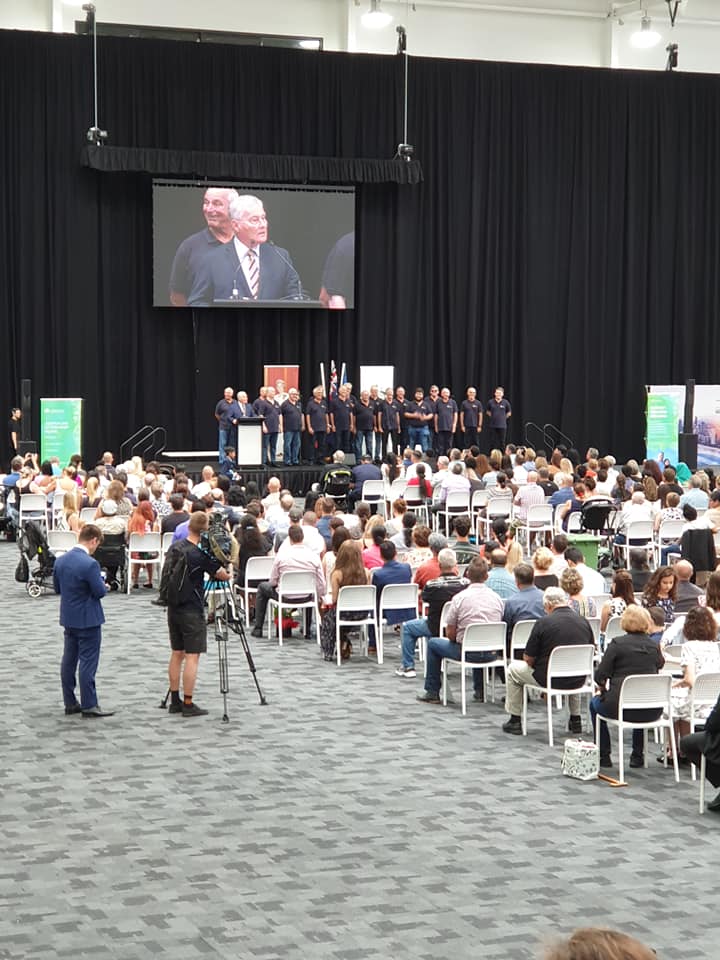 We were also pleased to sing in support another of our members, Noel Grummitt. Noel, who is a town planner, has proposed to develop a centre which celebrates the development and achievements of the Gold Coast City. We wish him well with his ‘Our City Our Story’ project. It was great to help kick off his project.

A highlight of our many Christmas Gigs was to perform at the Mayors Christmas carols held in the Broadwater Parklands and sharing the stage for one song with our sister chorus, Coastal Charisma to sing ‘Do You Hear What I Hear’.

Now that Christmas has passed us by we are now planning for the year with preparations for our annual Voices In Paradise (VIP) event. This year VIP will be held at The Gold Coast Arts Theatre (HOTA – HOME OF THE ARTS) on the 6th June.

We would also like to welcome New members, John Daly, Ian Scott, Ian Peak, Ben McInnes, and Alex McKenna to the Blenders.